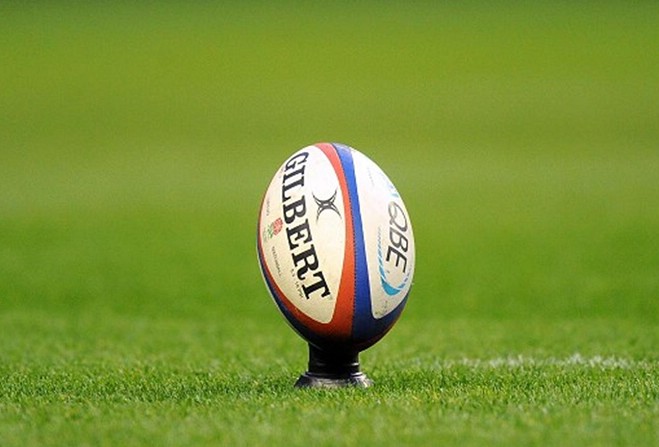 Douglas dropped to fourth place in North One West after a 57-27 defeat away at Burnage. The four try performance however gave Douglas a useful bonus point which means they remain in fourth place. Harry Raven, Guy Wood, Ethan Pocklington and Aidan O’Shea all crossed for Douglas with Max Morley-Green adding a penalty and two conversions. Douglas now have a welcome week off before facing third place Northwich at Port-e-Chee on 7th December.

Ramsey, as expected, didn’t fare well away at second place Congleton, losing 60-15, but gave a fair account in another improved performance. Congleton led 38-10 at half time with Connor Casey bagging Ramsey’s try and Scott Kneale kicking a penalty and a conversion. In the second half, things were a little tighter and Kieran Kneale went in for Ramsey’s second try. Ramsey face Birchfield at the Mooragh Park next week and will be targeting a win.

Vagas lost out 26-20 to Port Sunlight but just remain on top of Lancs/Cheshire 2 which is looking impossibly close. Third and fourth are Old Bedians and Oswestry respective and both have games in hand which could take them top. Ross McCulloch, James Clarke and Bryn Griffith went over for Vagas’ tries with Cam Findlay adding a conversion and a penalty which gave his side a losing bonus point.

In the chasing pack, Southern Nomads beat Ramsey B 45-10 at Mooragh Park. Furo Davies was once again the star with four tries and there were also scores from Ross Mann, Harry Brereton and Finn McGregor, with Davies’ boot converting five. Marcus Black and Jack Sleight both picked up tries for Ramsey.

At King Williams College Emerging Nomads just edged out Castletown 31-26 in a close fight. Castletown led 21-10 at half time after tries from Kunal Patel, Tom Bielich and Callum Coulthard, all converted by Kyle Martin. Django Kinley went in twice at the other end to keep Nomads in the match. Early in the second half Orry Watterson and Mark Kinvig went over for Nomads and with Kyle Davies converting, Nomads went 24-21 in front. Watterson’s second, again converted by Davies increased the lead to 31-21. Sam Murray then hit back for Castletown before breaking his arm in an awkward tackle. Best wishes to Sam for a full and speedy recovery.