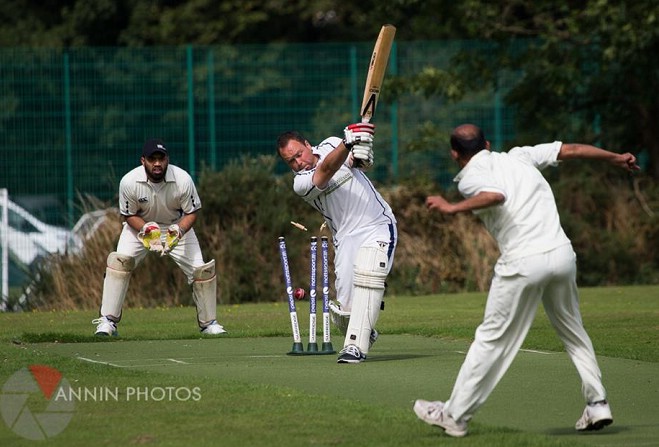 Valkyres B won the closing match of the Manx cricket season when they beat Peel & St John’s B in the Blincoe Cup final on Saturday.

The Saints batted first and made 119 for 9 with skipper Alex Williamson hitting an excellent 51.

In their second innings Valkyres ended on 147 again - Arun Mahalingham led the way with 30 and Rob Weight made 29 not out.

That set Peel & St John’s a target of 176 in their final innings.

After the loss of an early wicket, Alex Williamson and Russell Miller had a stand of 87 before disaster struck.

Williamson was carried off injured and almost immediately Miller was dismissed for 46.

Williamson later returned but was run out for 47 as the Saints finished on 143.

That gave Valkyres victory by 32 runs.

This is only the second time they have won the Blincoe Cup and made a fitting end to their 50th season celebrations.