Wade's a wonder in the wet! 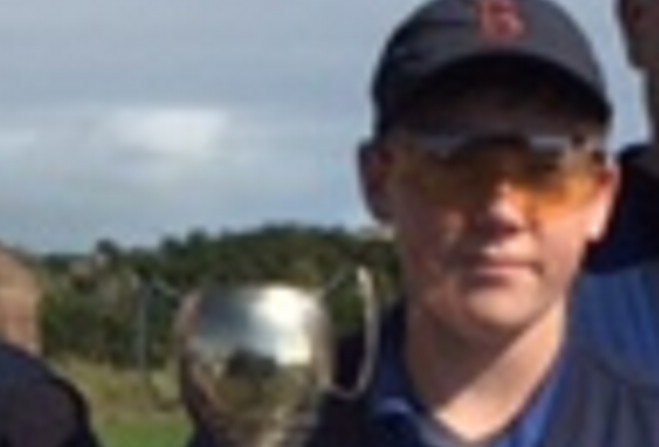 Alan Wade won the seventh and final round of the Tower Insurance DTL league in Santon in wet, cold and windy conditions.

The winner of the C class was Arran Wade on 105.

That was one of three weekend competitions at Meary Veg.

Dave Walton (44) won the last round of the Sadler Agricultural Supplies ABT league from George Davies (41) and Peter Kelly (38).

Meanwhile, David Clague took the honours in the seventh and final round of the Manx Petroleum’s Olympic skeet league, which included the Cannell Crossing Cup.

He finished one shot ahead of Nigel Kelly with Jeff Corkill in third.