Walker is a winner! 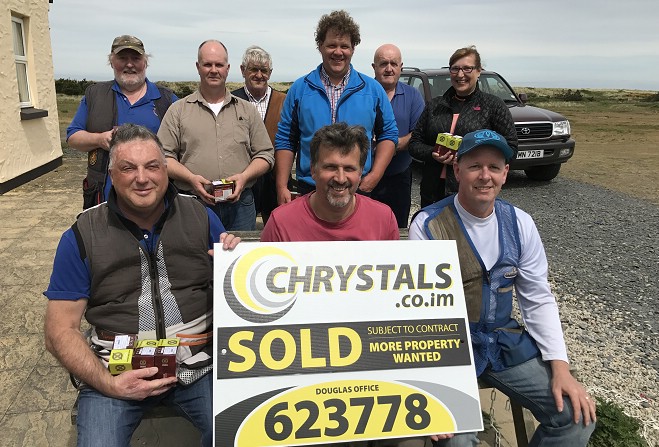 Mike Walker was the winner of the fourth round of the Chrystals 50 target Down the Line league at Blue Point on Sunday.

He triumphed at the Ayre Clay Target Club, scoring 48/142.

This week at Blue Point there will be three competitions: 100 Olympic Trap selection shoot incorporating the Copycat Trophy and 50 Olympic Skeet, both sponsored by Absolute Scaffolding and 50 Sportrap.  Entries for all close at 10.15am.