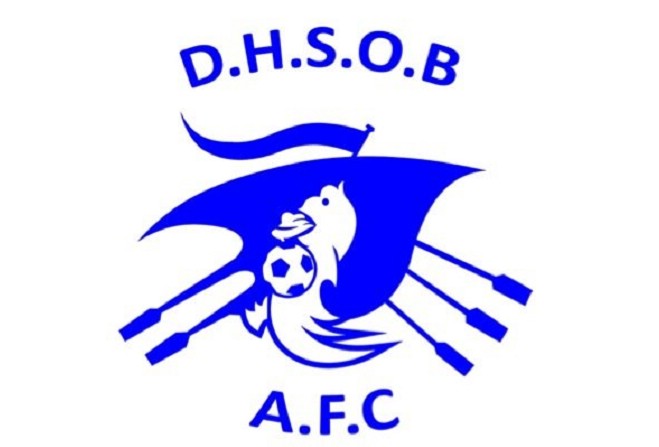 Onchan and RYCOB pull off surprises

The Island’s leading goalkeeper of his generation proved his undoubted class once again on Saturday as Old Boys sent Peel crashing out of the Ascot Hotel Junior Cup.

Veteran shot-stopper John Ward saved twice as the newly crowned Combination One champions saw off the westerners 4-2 in a penalty shoot-out.

This was after their preliminary round tie at Blackberry Lane ended goalless after extra-time.

James McStay scored the winning goal from the penalty spot midway through the second half to seal a 2-1 win.

That doubled the advantage given to them through Johnny Quirk seven minutes before the break.

The visitors’ chances weren’t helped when Cameron Kaye was sent-off early in the second half but the Geordies extended their lead before Jordan Cowin reduced the arrears, also from the penalty spot, 13 minutes from time to give spirited Corinthians hope.

Holders Rushen launched their cup defence at Ramsey in style.

Ramsey Youth Centre also turned on the style to thrash Combination One side Union Mills.

Douglas Royal may be playing in Combination One next season but the task they will face was evident as top flight Laxey won 6-0 at Ballafletcher.

Doubles from talented teenager Joe Walters and Cian Brock, plus one apiece from Danny Bailey and the promising Stan Manning, clinched victory.

Gymns were too strong for Marown as they won 5-1 at Crosby.

A brace apiece from Greg Williamson and Cal Peat, along with an Adam Johnson penalty, booked their place in the first round.

Bobby Thorn netted the consolation for the hosts.

Onchan pulled off a surprise by edging out Douglas Athletic in a seven goal thriller 4-3.

And it was a fine comeback by the Combi Two side who fought back from 3-1 down to win, thanks to James Rice (two), Kieran Brown and Jared Culligan.