Week of upsets in snooker league 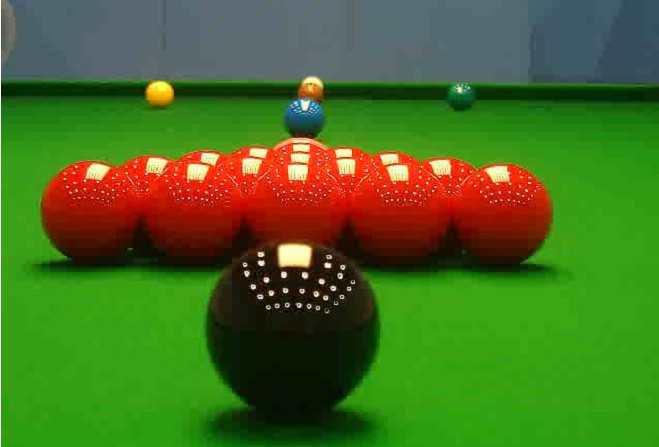 It was to be a week of upsets in week 10 of the Macs Builders Merchants snooker league.

St Olaves 'Old Skool' were beaten 3-2 by Port St Mary Legion - Phil Joynes starred with a break of 30 for the southerners as they took a 3-1 lead, but John Kennish made a 41 in the final frame against Terry Boyle to reduce the deficit.

Despite losing, 'Old Skool' actually extended their lead at the top of the table.

James Kerr grabbed the consolation with a 21 break to beat Chris Murphy by two points, but the home side dominated with breaks of 25 and 22 for Chris Dagnall and Paul Smith en route to a 4-1 win - this sees them climb to third in the table.

Peter Kirkham hit breaks of 31 and 22 to set the tone against John Spellman, and Tom Miller beat Dollin Mercer despite trailing 51-0 at one point.

Darryl Hill won for the 'Rockets', including a break of 52, and played like a man with a point to prove after his disappointment in the Champion of Champions final.

There was also a break of 27 for Steve Finnegan of the 'Mob', but it wasn't enough to overcome veteran Ronnie 'the Rocket' Grogan.

Peel Legion sit fifth after a 4-1 victory of their own against Finch Hill 'Musicians'.

And Douglas Snooker Club 'Wannabes' had a successful trip to Ballasalla, where they beat Malew 1 3-2.