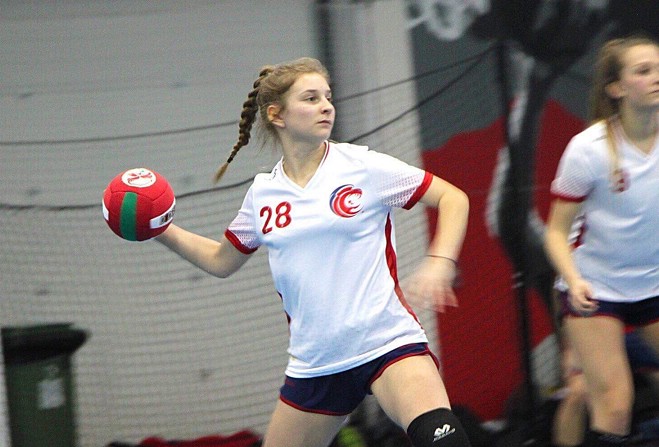 Manx student on winning side in Cardiff

A university student from the Isle of Man made her debut for the England Lions Women's dodgeball squad in the British Home Nations at the weekend.

Breesha Foxton, who is in her final year at the University of Lincoln, initially only took up the sport for extra fitness to aid her hockey exploits.

She captains the first team at UoL and also turns out for Lindum HC, but it's been a different team sport where Foxton has made an international breakthrough.

After joining her local team Lincoln Royals, she impressed when called up for trials for the 2019 England Women's dodgeball squad.

With the British Home Nations League beginning on 19 January, Foxton had done enough to earn a place in England Lions' opening encounter away to Wales.

Donning the number 28 shirt, she helped her side to a 3-1 win in Cardiff as the women started their campaign with a win.

England Lions' next match in the tournament is against Scotalnd in March.