On Air Alex in The Afternoon Alex Brindley | 3:00pm - 5:30pm
Bonnie Tyler - Holding On For A Hero Download

Wins for Crosby and Valkyres 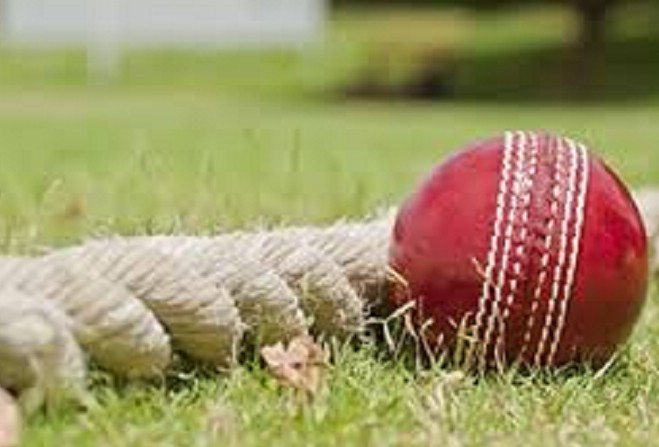 The unavailability of grounds and the forecasted deluge of rain forced the rearrangement of a number of matches in the Premiership last weekend.

The Castletown versus Valkyres match, which took place at King William’s College was able to dodge the weather.

Castletown won the toss and decided to bat.

Tom Kennaugh mustered a patient 47, despite giving a few chances.

Muhammad Salman was once again the pick of the Valkyres bowlers, taking four wickets for 20 from his six overs.

Wasim Khan took three good catches in the deep, demonstrating his transferable skills to catching without the keeper’s gloves.

Wasim Khan (38) and Hameed Sulthan (16) both batted well, before some stylish batting from young on-loan Joe Humphrey and Muhammad Salman quickly allowed Valkyres to surpass the Castletown score as they had won by six wickets.

Crosby fielded quite a strong side and decided to bat after winning the toss.

Dollin Jansen finished with excellent figures of four for 14 from six overs.

The Development XI would have been confident chasing such a low score, but Crosby had other plans.

Although Jaco Jansen managed a respectable 43 having faced 60 balls, no one else was able to hang around with him and edge towards the 116 target, and they could only manage to score 90 runs before they were all out in the 31st over.