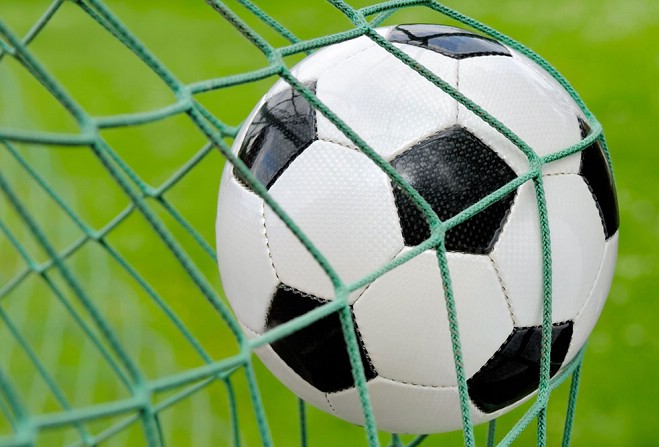 An 18-woman squad has been named by the Isle of Man FA for this summer’s Ynys Mon football tournament.

Manager Brian Cowin says there have been some big club games over the past couple of months in the league and cups, which has seen some players really step up their game.

He says: "It has given me a great chance to see who is performing consistently well and I have been able to name a strong squad accordingly."

In preparation, the team will play Mersey Valley FC on Saturday, 18 May and Accrington Ladies the following day, both away from home.

The Isle of Man have been drawn in a group alongside Jersey and Gibraltar, the winners of which will progress to the semi-finals.

The tournament is effectively an unofficial Island Games tournament, as football is not included in this year’s official games in Gibraltar.