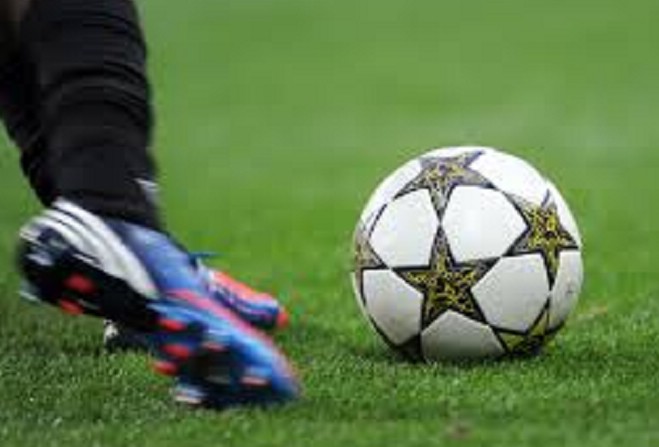 There was a goalfeast at Clagh Vane in JCK Division Two on Saturday as Pulrose edged a seven goal thriller at Malew.

Steven Glover continued his fine start to the campaign by opening the scoring for the visitors.

Dean Kinley capitalised on a mistake to bring Malew level only for Craig Cowin to ensure his side regained the lead almost immediately.

A Nathan Yates goal at the start of the second period gave Pulrose breathing space, however substitute Daryl Yardley then made an immediate impression by reducing the arrears.

Yardley’s shot was then touched home on the line by Darren Flanagan to draw Malew level.

Yet, incredibly, Pulrose responded straight away again with Yates putting the visitors back in front and, despite late drama, that is how it stayed.

A Luke Booth brace and a Lee Sum goal all but sealed the win early on as Mills went onto record a 7-2 victory.

A Jay Chatwood inspired Foxdale were too strong for Governor’s Athletic.

He hit four and was joined on the scoresheet by Matty Moffatt and Liam Cannan in a 6-2 victory as the Billy Goat Park club moved to the top of the table.

Azza Raby and Jack Powell scored the goals as Onchan won 2-0 at Gymns.

The impressive Daniel Stewart-Clague scored all four for the hosts.