On Air Night Flight | Midnight - 5:00am
Van Morrison - Up Country Down Download

Dementia village would not be affordable or sustainable 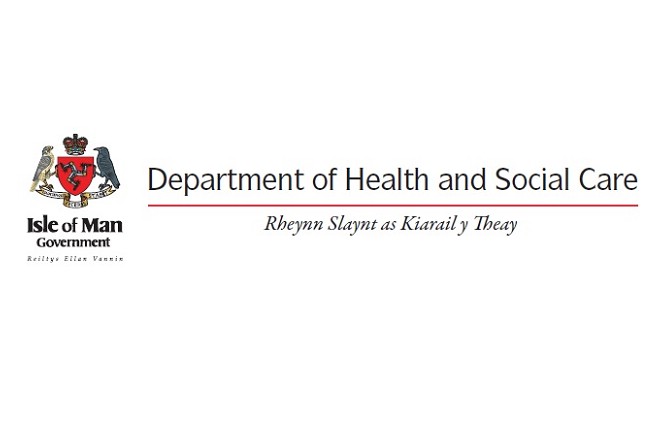 The department of health and social care has said the prospect of a dementia village would not be worthwhile.

A study with the British care charity Belong Limited, found a dedicated facility to accommodate those with the deteriative condition would not be affordable or sustainable.

Concerns about the feasibility of the department's plans were identified and so a financial appraisal was not undertaken.

In his written answer on the Tynwald question paper, Health Minister David Ashford said his department is developing a model of integrated care which includes services for people with dementia.