On Air After Hours Dave Moore | 10:00pm - Midnight
The Beatles - In My Life Download 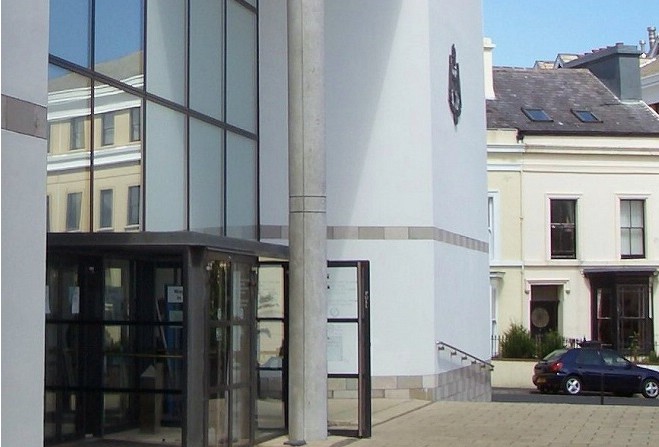 Thirty-one year-old Jeffrey Fargher from Ballasalla and 29 year-old Colby man Daniel Creer have each been given two-year conditional discharge for destroying property.

They were found to have had no lawful excuse for conspiring to shoot them at point-blank range after discovering a significant number of dead livestock.

Two incidents had previously been reported of the same dogs worrying sheep belonging to the Creer family.

When Mr Creer arrived at the scene on 13 April this year, he called the offending animals to him and tied them to a trailer at the rear of his vehicle.

The court heard they were still restrained when they were killed 45-minutes later.

On arrival at the scene, police described Creer's demeanor as 'distressed' - he'd suffered the loss of eight ewes, 41 live lambs and 11 aborted lambs.

Defence council for both Creer and Fargher said they believed their actions were justifiable, and they were protected under Section 18 of the Dogs Act.

Deputy High Bailiff Jane Hughes said this was a misguided misapprehension of the law, though "generally believed by the farming community", as there was no immediate danger present because the dogs were "tied up" and "calm".

She added that if it hadn't have happened, the owner of the dogs would likely have been handed a destruction order as a result of the incident.

Creer and Fargher were ordered to pay £1,000 in prosecution costs each.