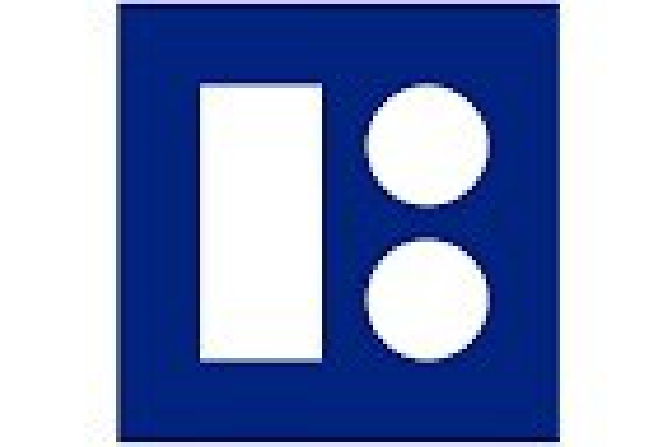 Four former executives of Kaupthing Bank have had their sentences upheld by Iceland's supreme court.

Hreidar Sigurdsson, Sigurdur Einarsson, Kaupthing Luxembourg's Magnus Gudmundsson, and Olafur Olafsson, the bank's second largest shareholder at the time, were all sentenced on Thursday to between four and five and a half years in prison.

Speaking after the verdict, Iceland's special prosecutor said the case showed it was possible to crack down on fraudulent bankers.

The four executives were convicted of market manipulation, which took place shortly before the bank collapsed in 2008.

They were found guilty by the Reykjavik District Court in December 2013 and appealed to the supreme court.

The Isle of Man branch of the bank went under in October 2008, after the sister bank in London was placed into administration by the UK authorities, with around half a billion pounds of the Island bank's assets being frozen by then.