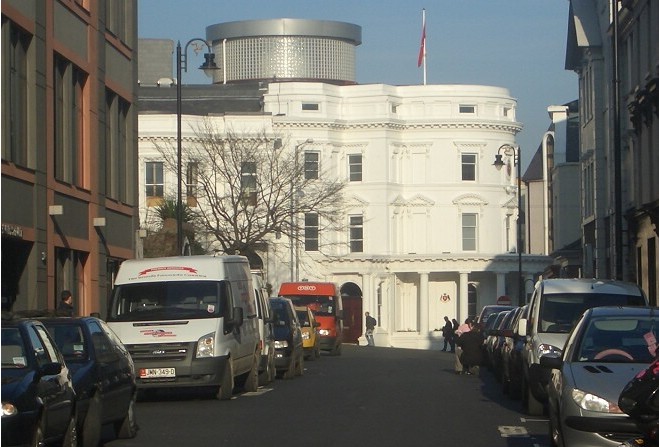 The House of Keys and Legislative Council both returned to sit yesterday morning.

Should political members be subject to police checks?

That was one of the seventeen questions facing ministers in yesterday morning's sitting, namely from East Douglas MHK Claire Bettison.

Two bills were up for consideration - along with a further three in the Legislative Council, including new ones on fraud and beneficial ownership.