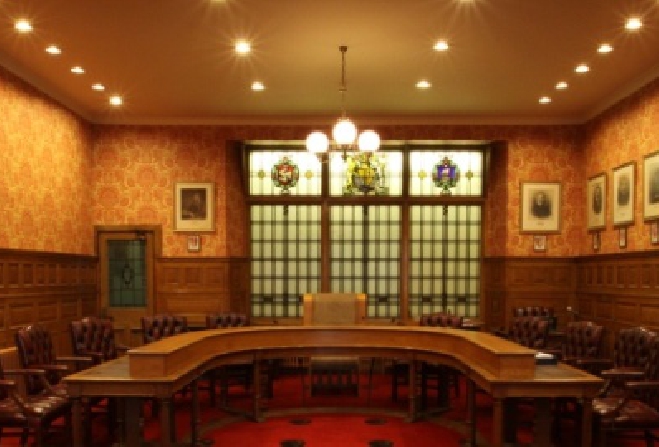 The Speaker of the House of Keys says the timetable it must follow in voting for Members of the Legislative Council is a 'straitjacket imposed by law'.

He said whilst it was clear that the House had collectively decided they didn't want the three candidates on this occasion, the rules by which it must operate don't help, while issues such as candidates having to secure at least 13 votes must be examined.

The next round of voting will take place on June 22.