On Air After Hours Dave Moore | 10:00pm - Midnight
Harry Styles - As It Was Download 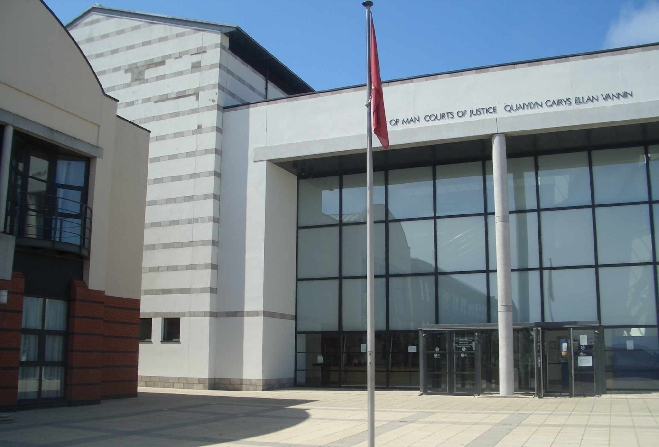 Two men who scammed holidaymakers have been sentenced, following a lengthy police investigation.

Craig Peter Jay, of Cambridge Terrace, Douglas, has been sent to prison for 19 months, while Brian Edward Penrose from Chelmsford in Essex, had been handed a seven month sentence, suspended for two years.

Penrose was also ordered to pay £6,000 in compensation to one of the victims.

They were charged with theft, deception and money laundering.

The scam involved double charging people who had booked holidays through Jay's online dating agency, Expressbookers, with almost £75,000 being taken from people without their authorisation. This happened in July 2012.

Following the card processing, Jay and Penrose jointly laundered the proceeds of the transactions, transferring money between bank accounts and locations to try and disguise where it had  come from.

Jay also scammed a Dutch-based card processing company, EMS, to the tune of more than £75,000.

In addition to the sentences handed out, a Proceeds of Crime Act confiscation hearing in relation to Jay's assets is due to take place in April.