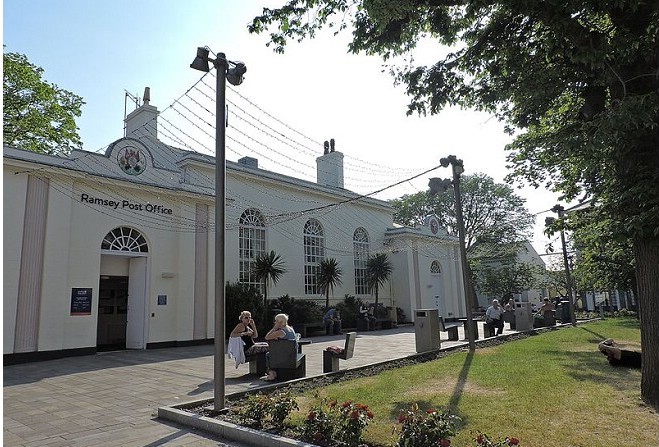 One of the town's MHKs wanted to know if the property was being offered on the open market.

It was one of nine questions for oral answer in the House of Keys.

Other issues being raised included the cost of burning oil at the Energy from Waste Plant, the life expectancy of the power station's gas turbines, and what would the water rate be in 2017/18.

Policy and Reform Minister Chris Thomas was pressed on his plans to introduce a Bike to Work Scheme by Ramsey member Lawrie Hooper, and with Alfred Cannan's first Budge announcement sill ringing in the ears of many, North Douglas MHK David Ashford wanted details on additional funds in the Land and Property Acquisition Reserve.

There were just two questions for written answer but still plenty more on the agenda.

Mr Thomas hoped to steer the Equality Bill 2016 through its third reading - something Mr Cannan and East Douglas member Clare Bettison were also to attempt with the Beneficial Ownership Bill 2017 and the Fraud Bill 2017 respectively.