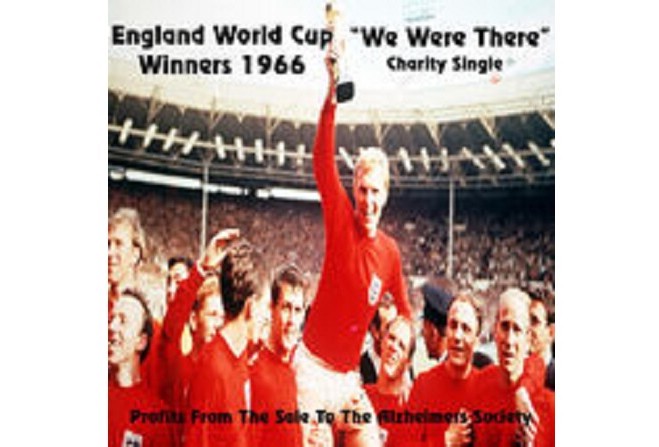 A Laxey songwriter says he's delighted after a World Cup song he recorded 34 years ago has finally been released - to raise money for a good cause.

We Were There features World Cup winners Geoff Hurst on drums, Alan Ball playing violin and Bobby Moore on tambourine and was recorded as a good luck message for the squad heading to Spain for the 1982 tournament.

However, the Falklands War saw the track deemed "too celebratory" and so it lay unused for decades until it was released last week in aid of the Alzheimer's Society during Dementia Awareness Week.

Eighty-two-year-old Bob, who was friends with many of the players, says he's glad it's finally seen the light of the day.