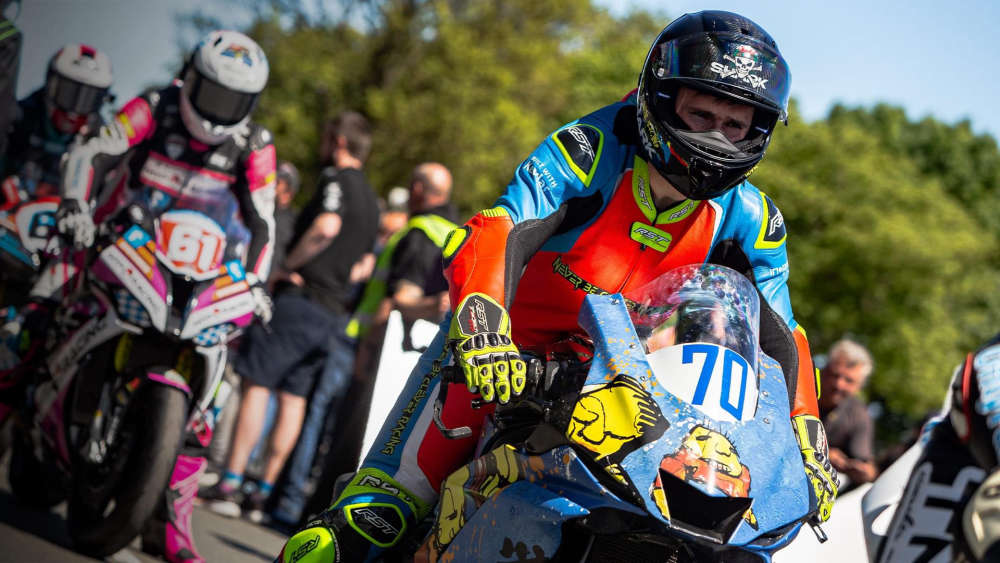 Rider was involved in incident at Ballagarey this evening (1 June)

The 29-year-old, from Llanon Ceredigion, crashed at the Ballagarey section of the Snaefell Mountain Course, before the fourth mile marker, on his third lap of the session.

TT organisers have passed on their deepest sympathies to Mark’s family, loved ones, and friends.

"The TT Races will continue – but always with Mark in mind." - Isle of Man TT Races

2022 was Mark’s second appearance at the TT races having previously contested the Supersport and Lightweight  races in 2017.

He had graduated from the Manx Grand Prix where he won the 2015 Lightweight Race on his debut.

We are deeply saddened to announce the passing of Mark Purslow following an incident in this evening’s qualifying session.

All our thoughts are with his family, friends and loved ones. pic.twitter.com/O4ZFg16WOo