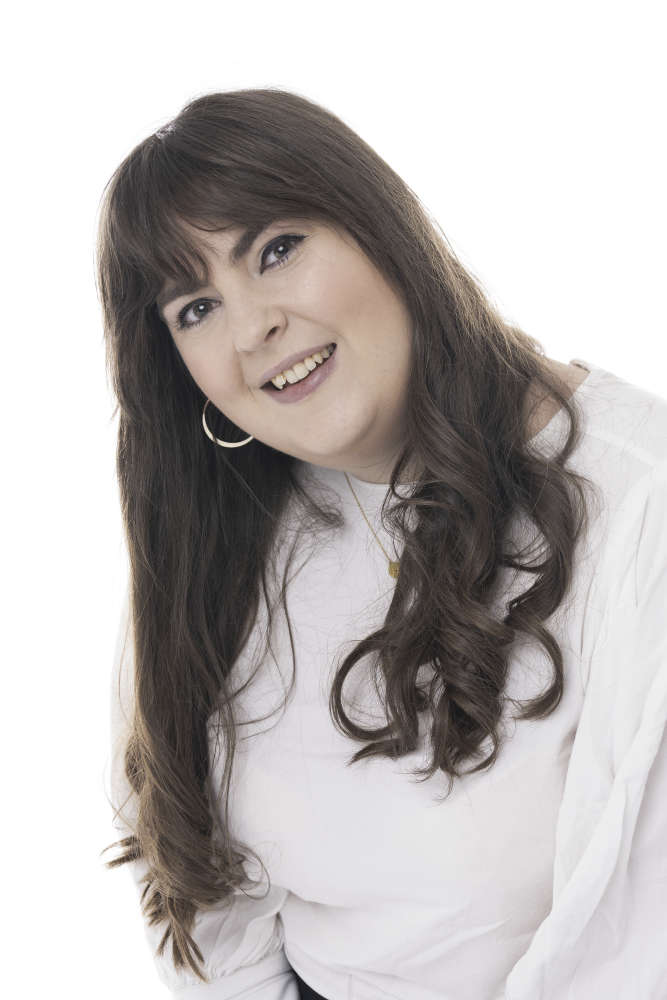 She moved around the UK and Cyprus with her parents while her dad was with the RAF, but they eventually settled in Peel when she was 10 years old.

She studied History at the University of Edinburgh before coming back to the Island as Manx Radio’s newsroom intern in 2014.

Since then, she’s worked as a multimedia journalist and producer at a group of commercial radio stations in the UK and most recently for BBC Local Radio in Wiltshire, where she reported on the Novichok attack in Salisbury for local, national and international BBC news.

But the draw of the Island was too strong, and Amy’s excited to now be back home serving her local community again.