On Air The Morning Show Marc Tyley | 9:30am - Noon
Mcfly - All About You Download

This week, we’ll be finding more about the health benefits of dance and I’m joined by Maurice Powell and Julian Power ahead of the Isle of Man Choral Society concert this weekend

Do get in touch through Spotlight@manxradio.com if you have anything creative you’d like to share, and you can listen again or subscribe to the show as a podcast at manxradio.com 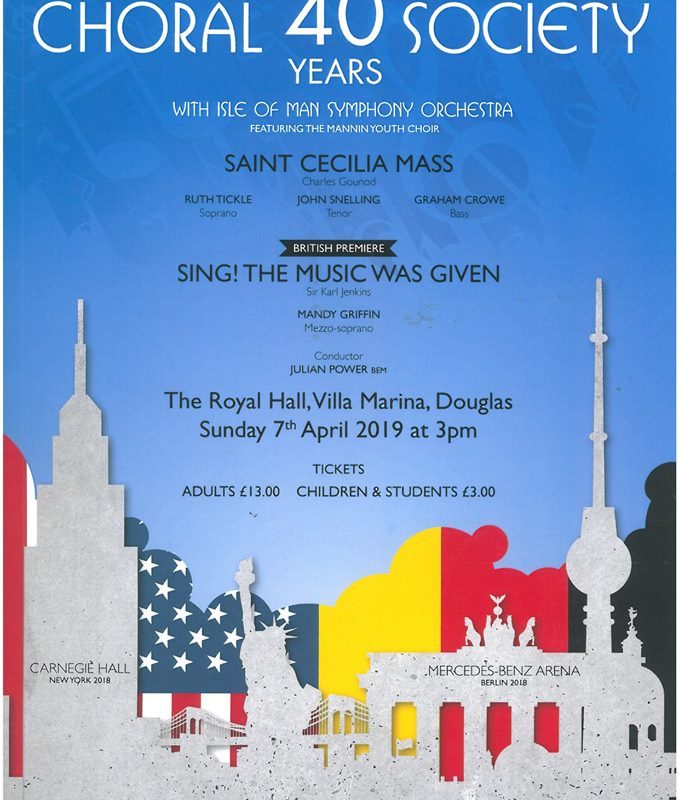 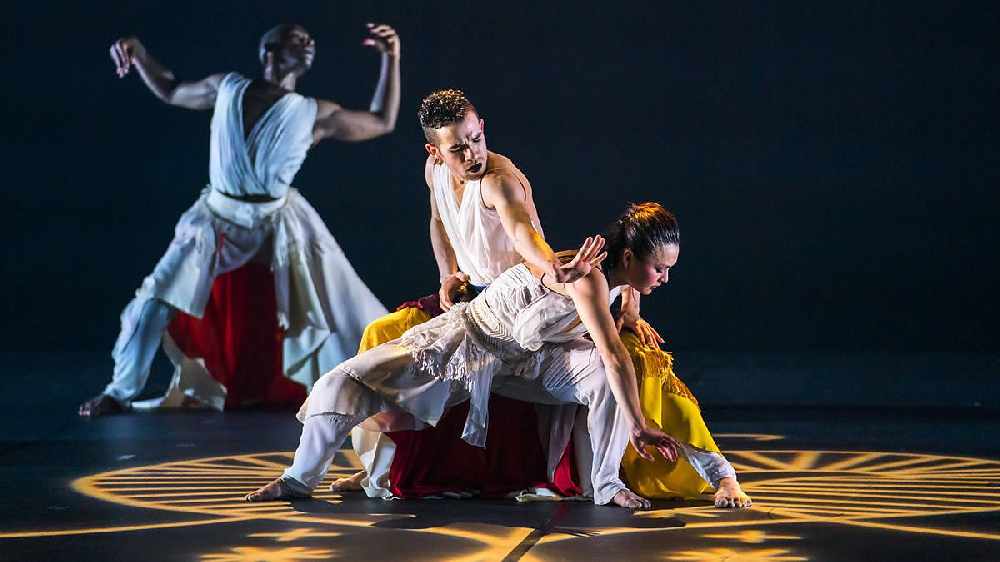 Join me again next Wednesday at half past five and you can download or subscribe to the show as a podcast at manxradio.com

Have a lovely creative week! 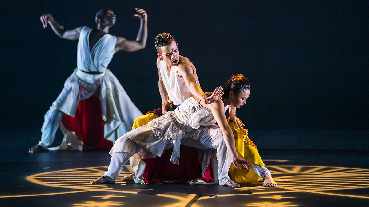