He shared some wonderful memories of growing up in the Isle of Man in the 1940s, in a time before his home had electricity and he had some very important jobs.  George also recalled his school days (including the time he forgot his precious bike) and his time working at the Steam Packet and then the Merchant Navy where he learned to make his signature bread.

He then embarked on a 30 year career as a psychiatric nurse at the former Ballamona Hospital.  After being an Onchan Commissioner for a number of years he was elected to the House of Keys in 1991 and then elevated to the Legislative Council three years later.

He wrote a book about his experiences and is debating starting another writing project in the near future.

George has, by his own admission, a very mixed taste in music, and we were treated to some John Denver, Rod Stewart and a fabulous AC/DC track.

To listen back fo the next seven days click here. 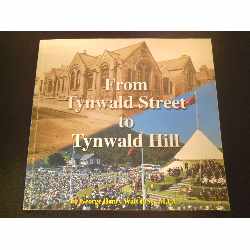 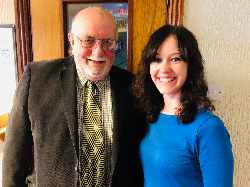