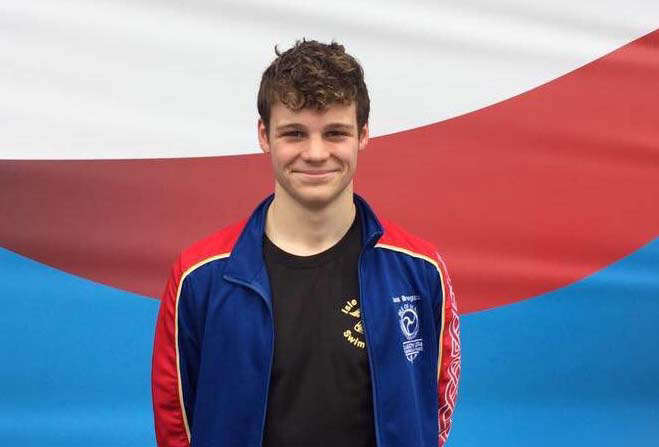 Alex is 23 years old and will be representing the Island in the pool, racing freestyle.

This is his second time swimming for the Isle of Man at the Commonwealth Games, having first competed in Glasgow in 2014 aged just 15.

He missed out on the Gold Coast Games in 2018 after falling ill with mumps.

Alex says one of his greatest sporting achievements so far was winning nine medals in the 2019 Gibraltar Island Games, seven of which were gold.