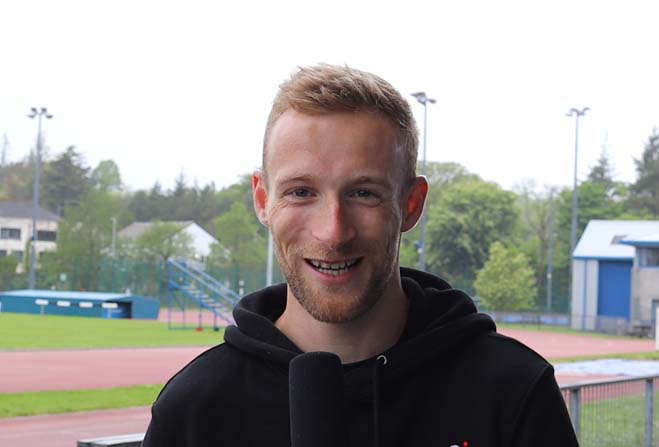 Ollie is 28 years old and was born in Brighton.

He's a long-distance runner and will be representing the Island in the men's marathon at the Commonwealth Games.

Among his sporting highlights are achieving gold medals in the 10,000m and half marathon events at the Island Games in 2017 and 2019 respectively, as well as winning the Great Ireland Run in 2018 while representing England.

To prepare for Birmingham, Ollie's spent four weeks at an altitude training camp in the French Pyrenees.

He says training's been going very well and is feeling confident he can perform at his best at the Games.

His main goals for Birmingham are to finish in under 2:15:00 and hopefully finish in the top 10.

"I think I have to believe that this is a possibility otherwise it won't happen, but this should be realistic on a good day."

Saturday 30 July from 7am - Men's Marathon