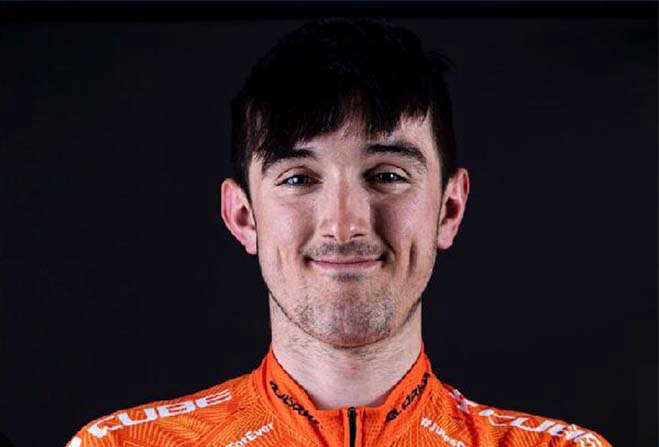 Tyler is 18 years old and was born on the Isle of Man.

He trains with CC Etupes and is competing in the Men's Time Trial at Birmingham.

He's a full-time cyclist which he says is possible thanks to his good support system which he's hugely grateful for.

To prepare for the Birmingham 2022, he's been training at an altitude camp.

He also says he looks up to his team manager, Andrew Roche.