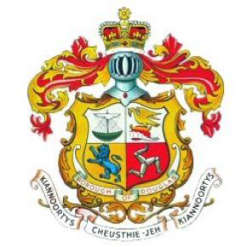 Election details: The polling stations were at;

The counts for all wards was held at Douglas Town Hall. Paul Cowin was the returning officer.

The Borough: The Island's capital, Douglas, is the home of Tynwald and the major centre of employment and housing.