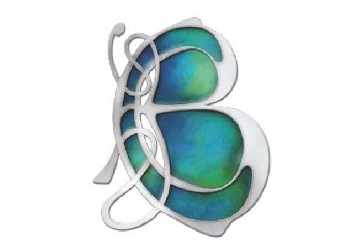 The Parish: Braddan is an unusually shaped parish which stretches from Port Soderick to the borders of Lezayre. It sits predominantly in the Middle constituency of the House of Keys.

The Authority: Braddan Parish Commissioners is responsible for a range of services, including being part of the shared Eastern Civic Amenity site board.