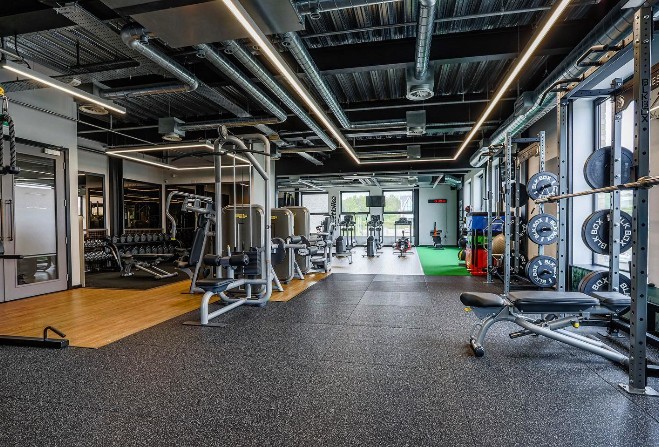 Fitness 360 will be removed from September

Cycle 360 has blamed the impact of the Covid-19 pandemic for the decision to close its gym at the end of next month.

The lifestyle business opened Fitness 360 in 2018 which included the Island’s first wattbike studio.

However it says due to losing ‘integral revenue’ after multiple lockdowns – and the ‘biggest industry shift the fitness world, in particular, has ever seen' – the gym and studios will be removed.

Customers will be able to use Fitness 360 up to, and including, 31 August.

A statement from the company said: “We know we now need to focus all our efforts, time and revenue into our cafe and bikeshop and continuing to grow the Cycle 360 brand, as this will allow us to become as agile and responsive as possible."

Cycle 360 has thanked its partners, freelance instructors, personal trainers and customers for their support.