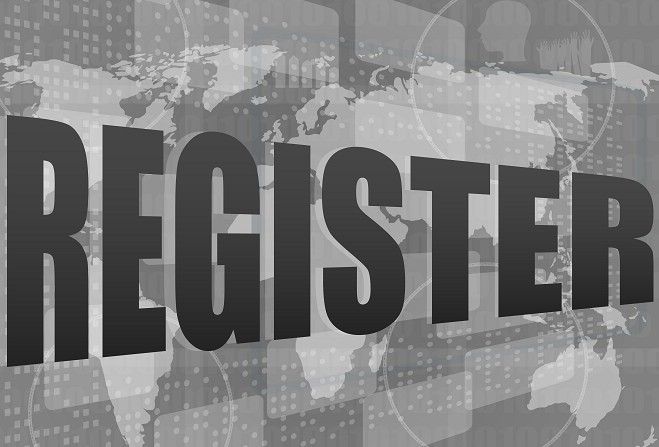 The first central register of the beneficial ownership of Isle of Man companies is due to go live from 1 July 2017.

The register represents a step forward in tax transparency, and follows a commitment made by Manx politicians to the United Kingdom government last year.

However, it will not be public. Information on company ownership will only be passed to UK tax and law enforcement agencies on request.

The Department of Economic Development says the new regime is almost in place. The Companies Registry is instructing all legal entities incorporated, established or registered in the Isle of Man, on how to upload their information to the new, central database.

Each firm must appoint a Nominated Officer to provide details, although corporate service providers will carry out the role for companies they represent.

Enrolment codes will be sent out by the end of June 2017, with the beneficial ownership details due to be submitted to government by the date of the legal entity's next annual return, or 30 June 2018, whichever is the earliest.

The Beneficial Ownership Act was given Royal Assent in April, guidance issued by the Financial Services Authority will be laid before the June sitting of Tynwald, and the database should be in place on 1 July.

It will be overseen by the Isle of Man Financial Services Authority.