Island banks to stand outside ring-fence 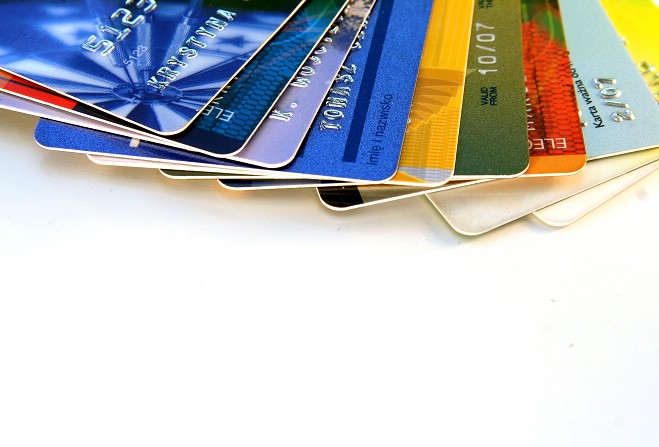 Plans for UK bank ring-fencing are set to trigger a raft of changes for Island bank customers.

From 2019, the large UK banks must separate their core retail operations from investment banking, in a scheme designed to protect day-to-day customers from risk elsewhere in the group.

Ring-fencing is the key recommendation of the Vickers report, commissioned in the wake of the 2008 financial crisis, which saw the government forced to step in with a bailout, a bill ultimately footed by UK tax-payers.

However, the ring-fence around UK high street banks will not apply in the Isle of Man, where protection will be offered through the Depositors' Compensation Scheme.

Banks in the Crown Dependencies will form stand-alone legal entities, a change which will mean many customers receive new credit and debit cards, along with dedicated online and mobile services.