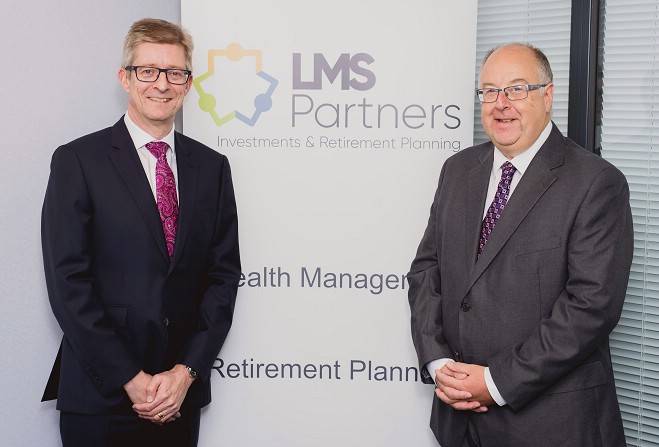 LMS Partners has appointed Kevin Cartledge as a Non-Executive Director.

Kevin was head of HSBC on the Isle of Man until he retired in April 2017.

He worked for HSBC for almost 42 years, beginning his career with Midland Bank in Nottinghamshire in 1975.

Kevin has also worked in Guernsey, Jersey and Gibraltar, and has been regulated by the authorities in Guernsey, Hong Kong and Jersey as well as the Isle of Man.

He is actively involved in the community and has been a member of Union Mills Football Club since 1984, and a strong supporter of the Manx Youth Games for many years.

Kevin began his role at LMS Partners on 1 September.

LMS Partners Managing Director, Steve Locking, says his business background and experience will be invaluable the company us as they look to consolidate their position in the IFA sector.