New shops to create 17 jobs on the high street 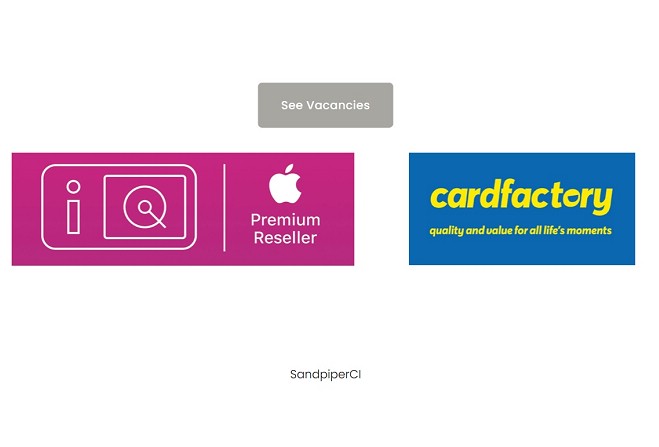 The opening of two high street stores is set to create 17 jobs in the retail sector amid high levels of unemployment on the Island.

IQ, which is an authorised reseller of Apple products, and an expanded Card Factory are setting up shop soon, according to the Channel Islands-based company SandpiperCI.

The food and retail services operator runs more than 80 stores in Jersey, Guernsey, Gibraltar and Spain.

The Card Factory needs seven staff working in a mixture of part, and full-time roles when it relocates to the former Shoe Zone building on Strand Street in Douglas.

No information has yet been provided about where IQ will be based, but SandpiperCI is advertising ten new roles for the store, including for technicians and sales team members.

The Channel Islands-based company has been approached for comment.

It operates other brands, such as Burger King, Hotel Chocolat, and Checkers Xpress on a franchise basis in other Crown Dependencies.