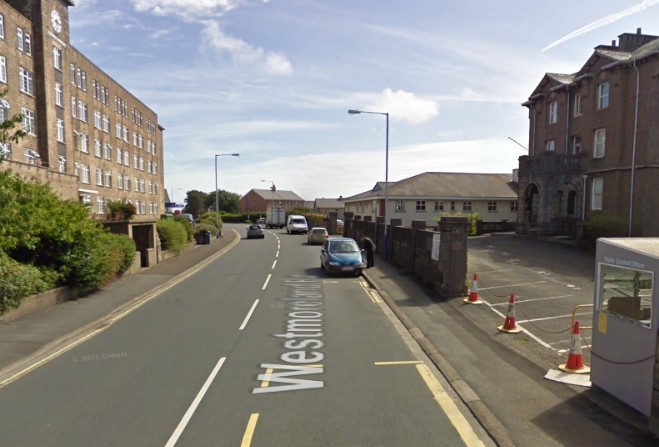 Public consultation will take place over plans for a ‘large scale’ scheme in the Westmoreland Road area of Douglas which could incorporate housing, public and community space and new work places.

The Manx Development Corporation says designs are currently being developed following a ‘master planning exercise’ with a multi-disciplinary design team.

In July the chief minister told Tynwald the area was being considered for regeneration in a project separate to the redevelopment of the former nurses’ home.

The Manx Development Corporation told Manx Radio: "As part of this process, and due to the project’s scale and anticipated interest, we will be undertaking a public consultation.

"This event will allow the gathering of feedback to help shape and inform the development of the design.

"MDC looks forward to sharing its visions with the wider public for this exciting, sustainable, development which is anticipated to provide a mixture of residential dwellings, high quality public & community space and places to work."

The date for the public consultation will be revealed in due course.