2020 budget update: what you need to know 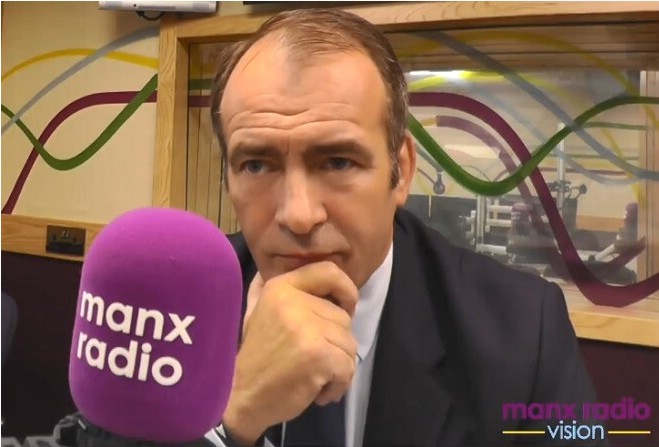 Treasury outlines 'fight back' after impact of virus

The treasury minister has laid out his blueprint for the Isle of Man's 'economic fight back' in the wake of a global pandemic.

The Island has been Covid-free for some time, but government is now trying to meet the challenge of high unemployment and an uncertain future for workers and businesses.

Alf Cannan has pledged £100 million from the general reserve to help stimulate the economy and create jobs via a new ‘recovery fund’, but it's not been revealed how this will happen.

Tynwald will be asked to approve the new fund, to follow the short-term, direct support handed out via the Manx Earnings Replacement Allowance (MERA) and salary support scheme.

It’s estimated government will have spent more than £70m as part of the package of measures which formed its initial coronavirus response.

The new fund is the central item of Mr Cannan’s budget ‘update’ statement, which he gave in Tynwald this morning.

Here’s the key points at a glance:

-      An economic recovery fund of £100m taken from the general reserve to ‘support and assist’ people and businesses.

-      Initial Covid-19 response, including business and salary support, will have cost an estimated £70m.

-      Salary support to continue for travel, tourism and fishing industries through to September.

-      Borrowing powers of up to £250m to ensure Treasury doesn’t have cash flow issues.

-      Accelerated capital programme with a focus on schemes to support the economy.

-      Three as of yet undetailed projects commissioned by the Council of Ministers to create employment and provide investment.

-      Census delayed by a year as part of Cabinet Office ‘savings’.

The Treasury has highlighted three financial scenarios on how the pre-Covid income estimates of £916m would be affected.

It’s forecast that government coffers may have suffered a hit of anywhere between £120m and £190m in revenue due to the pandemic.

Income has fallen considerably on air passenger duty, and customs and excise duty with borders closed.

The UK government’s decision to cut VAT from 20 to five per cent in hospitality industries may also contribute to the expected drop, though it’s understood this could be offset by a subsequent increase in spending.

Tynwald has been asked to agree to Treasury being able to borrow up to £250m from a number of banks to 'meet future financial challenges, if required'.

The income of government departments has dropped by just under £22m, according to estimates in the ‘purple book’.

Treasury is asking Tynwald for approval to allocate £24.5m from the contingency fund to meet this loss of revenue.

It’s not amending the spending targets set for departments in the February budget though, as ‘significant uncertainty remains over outturn’.

The Department of Health and Social Care is also seeking a £6.8m increase in budget to cover additional staffing costs, thought to be the result of a recent pay award.

More than £70 million to be spent in direct support

Government estimates £70m will be paid out in direct Covid-19 support, which is lower than first thought when schemes were announced.

These initiatives are expected to 'taper off' but the salary support scheme and MERA will continue for travel, tourism and fishing industries through to September.

Other covid-related initiatives to pay for key infrastructure and loans have paid out over £4m.

Regular benefits such as income support (£8.3m), job seeker's allowance (£2.2m) and incapacity benefit (£1m) have paid out £11m between March and July.