£25k worth of cocaine seized by police 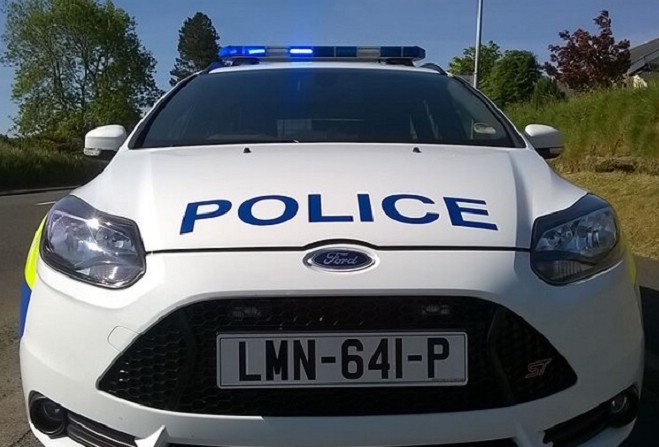 Police have seized £25,000 worth of cocaine and arrested two people for supplying, importing and dealing drugs on Island.

A 33-year-old man has been charged with serious drug offences and will appear via a live link at Douglas courthouse today (14 Jan).

A female has been bailed pending further enquiries.

The pair were arrested in Port Erin this week by officers from the Drug and Organised Crime Unit, who seized the class A substance.