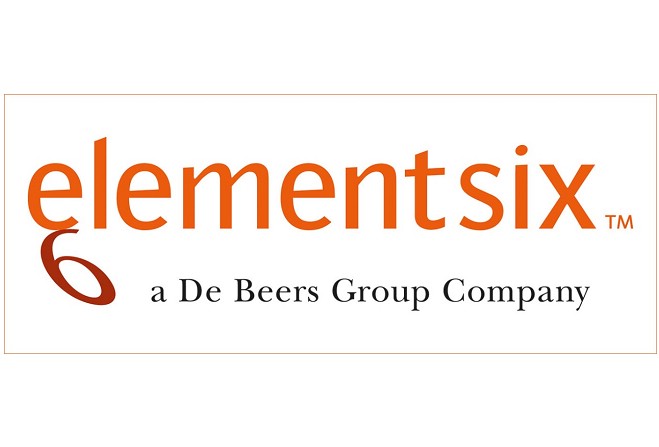 Up to 33 jobs may be at risk in the Island after a high-tech manufacturing company announced plans to relocate operations.

Element Six, a member of the DeBeer group of companies based at the Freeport in Ballasalla, makes synthetic diamond supermaterials for use in areas such as industrial cutting and drilling.

In a statement released today (18 Jan) the company said a decision to 'consolidate production operations' - which is subject to consultation - has been taken following a detailed review of operations over the last two years.

It's proposed to move production to Shannon, Ireland and Springs, South Africa.

Operations manager for the Island, Nigel Beaumont, said the move will have 'implications' for the 33 staff based here.

But he's assured them bosses are working to ensure the consequences are managed responsibly.

CEO Walter Huhn adds that the decision has been taken 'with regret', and reflects a need to streamline operations.