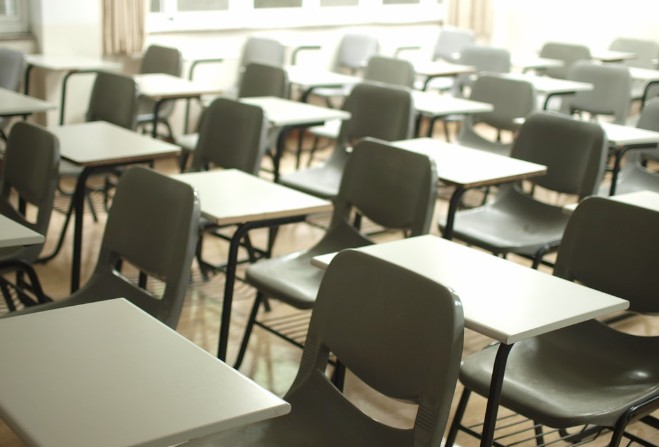 DESC 'conscious of concerns' in light of rising cost of living

Thirty-six teachers have resigned from their posts on the Isle of Man, so far, during this academic year.

That figure, which includes retirements and those leaving leadership roles, was revealed by the education minister in the House of Keys this morning.

It followed a question from Arbory, Castletown and Malew MHK Jason Moorhouse - who said he'd heard a number of young teaching staff had left.

He also asked Julie Edge how the figures compared to the last five years - and if there were any clear reasons as to why the teachers were leaving:

Meanwhile, Ms Edge says 32 teachers have been taken on in the last twelve months.

Of those who've left in the last year, 11 are under the age of 45 - nine from secondary schools, and two from primary.

'We're very conscious of the concerns as to the cost of living'.

Mr Moorhouse asked the education minister if people were leaving the profession for financial reasons, especially in light of the rising cost of living and house prices on the Isle of Man: