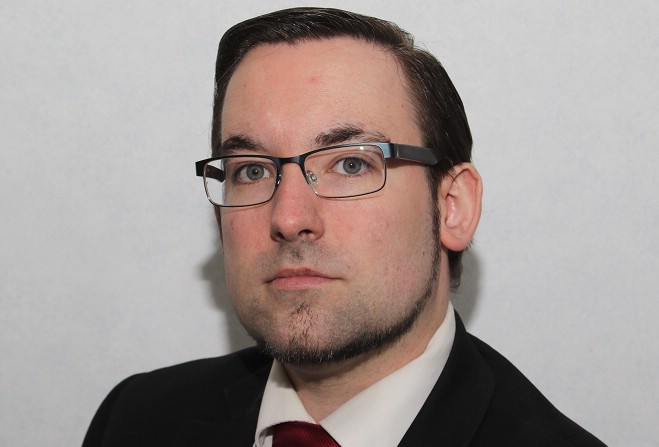 There are more than five times as many people waiting for a public sector home in the Isle of Man as there are vacant properties.

The Island's 15 housing authorities own a total of 6,222 homes - just 138 of which weren't occupied at the end of September, while 700 applicants are currently on waiting lists. The figures mean almost 98% of the Island's total public sector housing stock is currently occupied.

Almost a third of those wanting to move into a public sector home are on the Douglas list, but there are just 45 vacant properties for the 226 applicants.

The Department of Infrastructure has the second largest stock with 1,213 homes with just 31 not currently occupied, and 69 residents on the waiting list.

Peel & Western, which administers public sector properties for older people, has enough applicants on its waiting list to fill over half of its total 89-unit stock, but just one vacant property, while 113 people are waiting for the 11 unoccupied homes in Onchan - which has the highest demand after Douglas. The general Peel list has five times as many people waiting as it has vacancies.

Cooil Roi Elderly Persons Complex in Laxey offers 34 homes, all of which are currently taken, but 19 people are waiting for spots, while Marashen Crescent, which offers sheltered accommodation for older persons in the south of the Island, has a waiting list of 12 with six vacancies.

Every area except Malew, which is the only authority with no-one on its list, has over twice as many applicants as it does empty homes.

The figures were published in this week's sitting of the House of Keys, in response to a question from Ramsey MHK Lawrie Hooper, whose constituency has 60 applicants on its waiting list, but just 11 of its 553 homes are without a tenant.