On Air Alex in The Afternoon Alex Brindley | 3:00pm - 5:30pm
Thunderclap Newman - Something In The Air Download 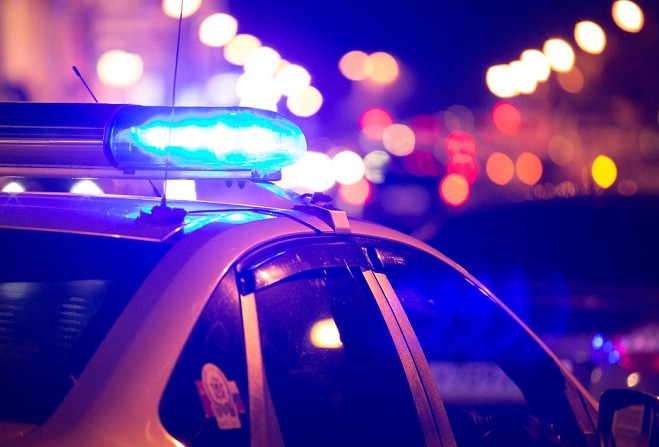 New figures, from the Isle of Man Constabulary, also show 17 people have been arrested and three fixed penalty notices have been issued.

The data, for the third and current lockdown, covers the period 3 March to 21 March.

It shows 222 Covid related calls have been made over the 18 day period.

Superintendent Stephen Maddocks says: "There seems to be a feeling from the public that the police are not dealing with breaches but I can assure you we investigate all reports made to us and take any suspected breach seriously.

"We have not changed our policing approach from the past two lockdowns and we work on a system called the 4 E’s (Engage, Explain, Encourage and Enforce).  Enforcement is always usually a last option.

"However a clear and flagrant breach, such as a person who was Covid positive and went out in public, would immediately be arrested and dealt with.

"It is only minor breaches, which in essence are assessed as low risk matters, where a person would receive an official warning. We record these matters and should a person make another breach, then a stricter approach will be taken."

The data released also shows 16 calls were made in the last week, to the emergency services joint control room, which related to mental health.

11 people have made threats of suicide and one person has attempted to take their own life.

Officers say they would encourage anyone needing help to speak to a family member or friend or contact support agencies.