A lack of clarification over the provision of abortion services in the Isle of Man has caused confusion and anger online.

There has been criticism of the Department of Health and Social Care for not making it clear - from the likes of the Campaign for Abortion Law Modernisation - after the introduction of provision locally yesterday.

Ramsey MHK Dr Alex Allinson was responsible for driving the Abortion Reform Bill through the legislative process, and is disappointed with how things have been handled.

He's moved to reassure people about what is available:

Meanwhile, protest groups have hit out at the change.

Humanity and Equality in Abortion Reform (HEAR) has said it, 'mourns the coming into effect of the Abortion Act', as it 'removes important protections for unborn children and their mothers'.

It's also spoken of its objection to the introduction of an access zone around Noble's Hospital.

And Christian group rescue.im has been protesting in Strand Street today. 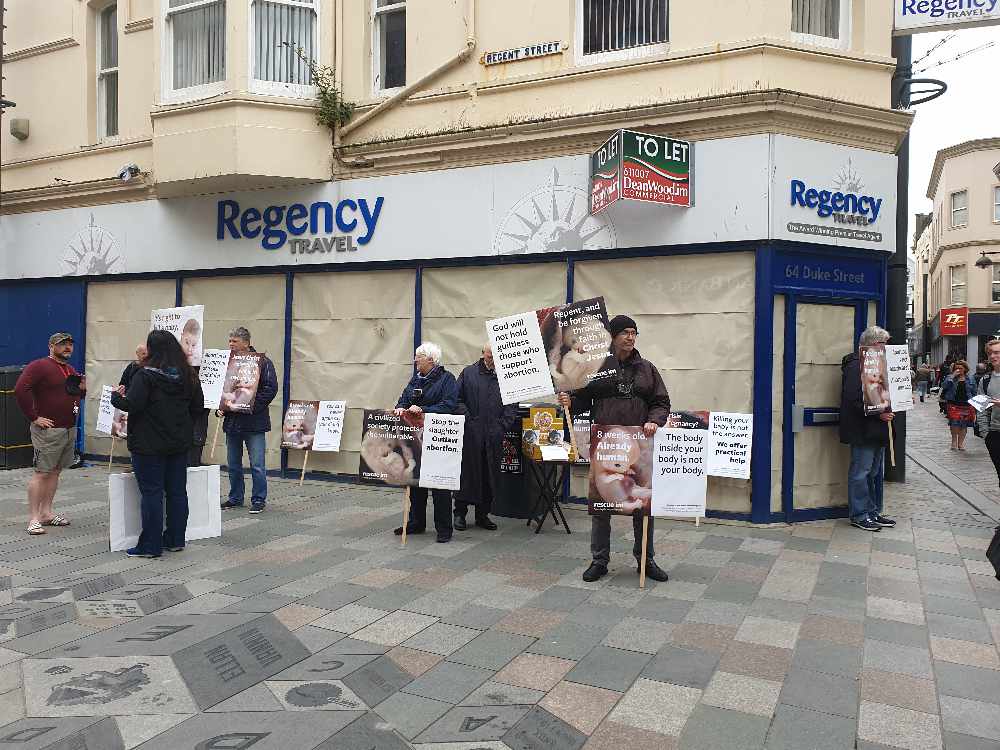