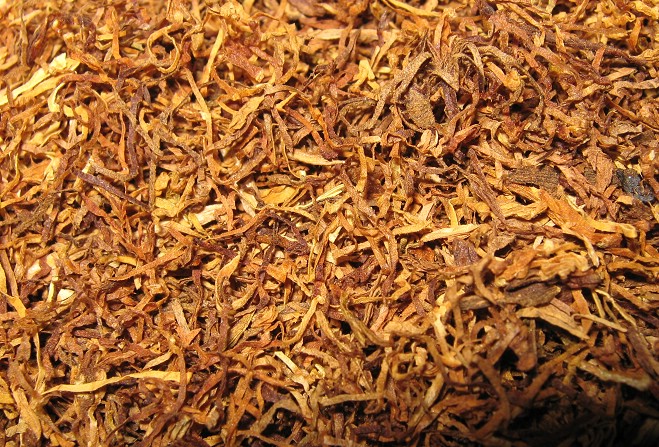 A Douglas man's pleaded guilty to a charge of deception involving the sale of tobacco.

It's after he received a £1,200 payment in return for tobacco.

Yeomans arranged to sell the product in bulk to a man in exchange for cash.

The court heard the accused put on a Welsh accent when setting up the deal over the phone.

At around 6.30pm on June 23, Yeomans met with the man outside the Spar store in Ballaugh to carry out the agreement.

He was given a plastic bag containing three 250g 'sample' pouches of tobacco and a hand-written receipt.

Yeomans then said he was going inside the shop to obtain the rest of the tobacco but never returned.

CCTV footage of the area places Yeomans at the scene and forensic testing shows his prints on the receipt.

Mrs Hughes has adjourned the case until December 6 for sentencing.