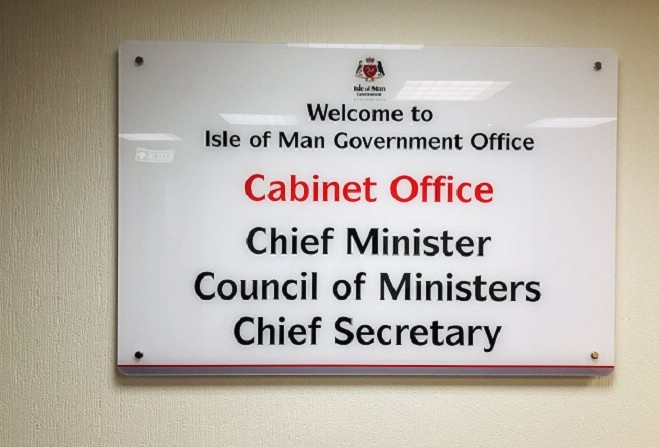 A Manx advocate has questioned whether the chief minister broke the government code in his handling of the Steam Packet coronavirus issue.

It was revealed Island-based crew weren't following self-isolation rules after one of them tested positive for Covid-19.

Howard Quayle said he was advised, after an investigation, that no prosecutions could be made - describing the situation as a 'genuine misunderstanding'.

Ian Kermode says it appears Mr Quayle bypassed police and prosecutors when he asked others to investigate a potentially criminal matter.

He adds there are 'significant constitutional issues over the separation of powers'.

The government code states those in power have an 'overarching duty to uphold the law and the administration of justice'.

Mr Kermode has called for a Tynwald committee, or independent off-island legal counsel, to explore the concerns raised.

He's also written to the chief secretary with a list questions related to the handling of the issue.

When contacted for comment the cabinet office says the chief minister has asked the chief secretary for another review into the matter.