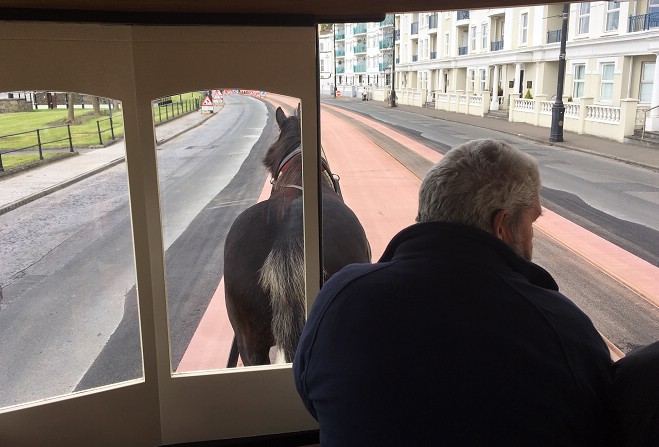 All the Island's heritage railways make a loss, according to the infrastructure minister.

Ray Harmer has made the comments after it was revealed the horse trams cost the taxpayer more than £700 over the TT fortnight.

The figure appeared in the House of Keys written answers this week.

Mr Harmer says the idea the trams are there to turn a profit is a misconception: