All Jersey residents are being given £100 each 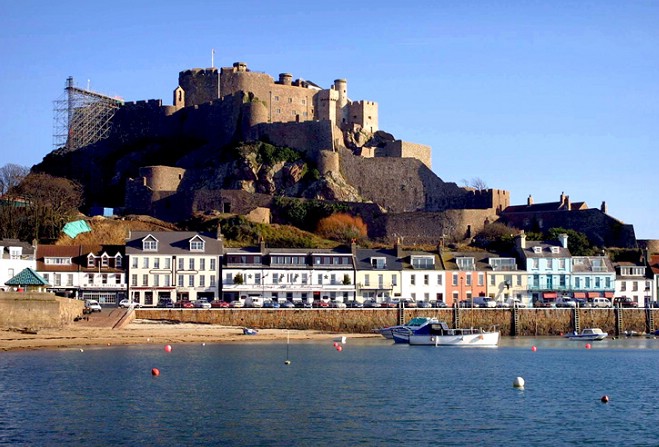 It's part of a £150 million economic recovery package

Every man, woman and child living in Jersey is being given £100 each.

The Government of Jersey started handing out the funds this morning, to help stimulate the Island's economy.

It's part of an £11 million scheme from the government there, which is spending around £150million in total on an economic package to try and help the Channel Island recover from the coronavirus pandemic.

The plans were actually announced a while ago, but the first pre-paid cards were given to islanders today, via Jersey Post.

The government there says if residents haven't got one by 16 September, then they should chase it up.

Chief Minister John Le Fondre has said the scheme is "geographically restricted" to Jersey, and "aimed entirely at supporting our local economy."

He also said the money was not a "handout or gift", but "a commitment to invest in our island."

The Senator is asking people to use this commitment to spend their £100 in a way that benefits the whole community.

The Government of Jersey has also said the scheme could be rolled out again in the future.