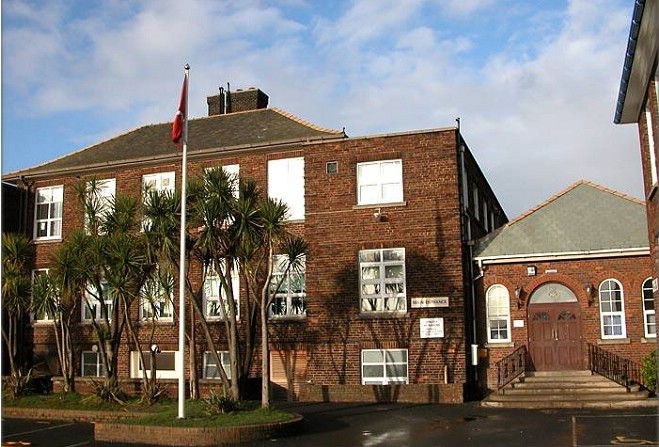 A post on social media about alleged bullying at an Island secondary school has sparked widespread debate about how such incidents are, or aren't, dealt with.

A parent expressed concerns for their child at Ballakermeen, who they say was "dragged into the toilets" by fellow pupils and told they were going to be raped.

Having contacted the Department of Education in complaint, the parent says their emails were 'ignored' because they 'didn't follow a proper complaints procedure'.