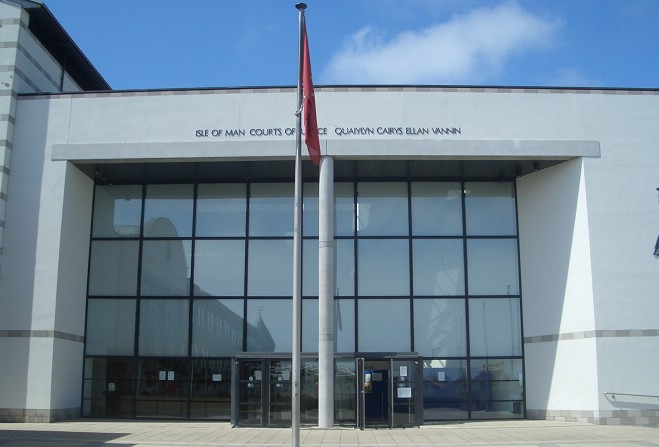 Sixty-year-old to pay money back over six years

A Willaston woman who wrongly claimed nearly £16,000 in benefits will take around six years to repay the money, a court’s heard.

She’d previously admitted failing to tell the benefits office about a change in her personal circumstances between 2 December 2017 and 25 January 2019.

Prosecution advocate Barry Swain said Quayle’s partner had found work but the 60-year-old hadn’t told the authorities about it.

The court heard Quayle had been claiming income support since 2005, but began defrauding the taxpayer 12 years into her claim.

In total, she’d received £15,841 she wasn’t entitled to, and was voluntarily repaying the money at the rate of £50 per week.

Mrs Hughes told Quayle she’d known exactly what she was doing as she was no stranger to the benefits system.

Quayle was ordered to do 140 hours of community service and pay £50 towards prosecution costs.