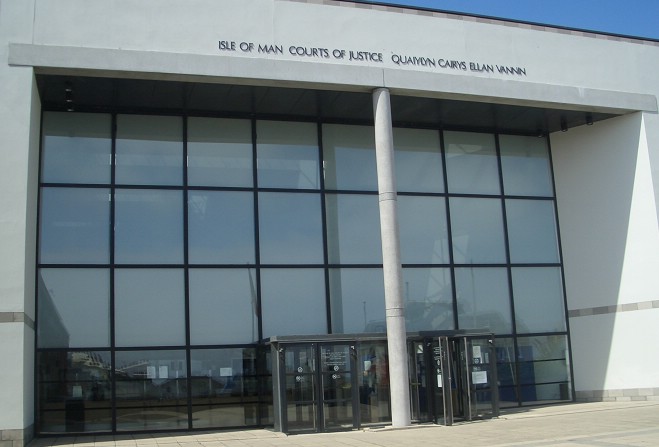 21-year-old appears in court for the first time

An Andreas man has appeared in court for the first time, charged with murdering his mother, and the attempted murder of his father.

Prosecutor Hazel Carroon told the court a 999 call had been made by the defendent's grandmother in the early hours of Sunday, 17 January.

She told police that her grandson had hit his father to the floor.

Officers arrived to the address at Croft Park to find both the defendent and his father David Price.

He told police his son had pushed him and strangled him with a towel.

In a search of the property, officers found Jaqueline Price in a bedroom, unconscious and not breathing - she was pronounced dead at 2:27am.

Mrs Hughes told him that he was being charged with 'the most serious offences that can be committed on the Isle of Man'.

A date was set for committal proceedings to the Court of General Gaol Delivery on 16 March.