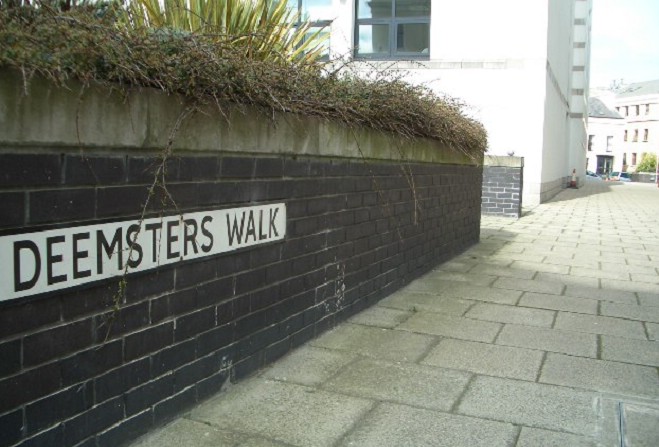 He showered victim with gifts including chocolates and wine

A Ballasalla man's been bailed as he awaits sentencing for stalking a woman in the south of the Island.

At an earlier hearing, he admitted a single count of conduct amounting to harassment between June and July this year.

Tyrer ignored the woman's rejection as he showered her with gifts including chocolates, wine and pizza.

Tyrer visited the woman's home uninvited on a number of occasions as well as her workplace.

His victim called police when she came home one morning after staying with a friend and found him in her kitchen smoking a cigar and rearranging her furniture as he got ready to redecorate.

He'll appear in court again on 12 October for sentencing.