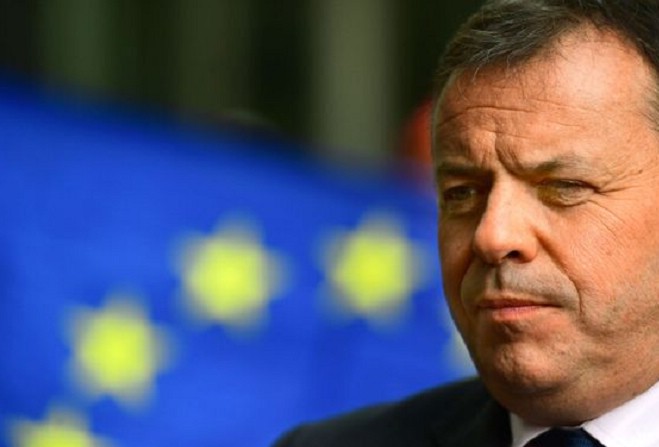 It's been reported that Manx Financial Group PLC have confirmed that their shareholder Arron Banks has informed them of the potential sale of some or all of his holding in the company.

A sale of over 10% would require regulatory approval from both the IOM Financial Services Authority and the UK Financial Conduct Authority.

An online Times report yesterday suggested that Banks hired bankers to sell a multi-million pound stake in the lender days before it emerged that the National Crime Agency was opening a criminal investigation into the pro-Brexit campaign backer.

The NCA has stated that the Electoral Commission had found "reasonable grounds" to suspect that Banks was not the source of millions of pounds in loans to the Leave.EU campaign.

It's also claimed that Chair of MFG Jim Mellon, who holds a 16% interest in the business, has no intention of selling his stock.