Black Lives Matter protest to be held in Douglas 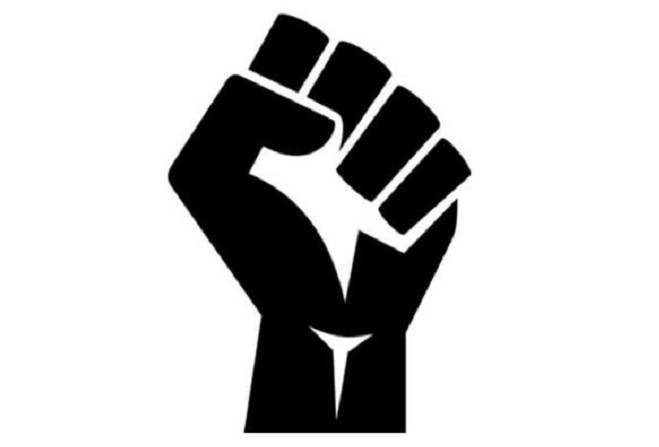 Manx people to show solidarity with international cause

A Black Lives Matter protest is due to take place in Douglas next week (9 June).

Tens of thousands have been demonstrating across the United States, following the the death of George Floyd in police custody.

Violence has erupted in cities across the US over the death of African-American George Floyd, after he was physically restrained by police in Minneapolis.

The case has reignited deep-seated anger over police killings of black Americans and racism.

Demonstrators have taken to the streets, not only to express their outrage at the treatment of Mr Floyd, but to condem police brutality against black Americans more widely.

A number of people Isle of Man are to also show their solidarity with the cause, by silently protesting in Douglas next week, to raise awareness of the issue.

In the UK protests have taken place in London, Manchester and Cardiff, despite the Covid-19 pandemic.

It's to start outside the Isle of Man Bank at 12pm and masks and gloves will be worn for protection during the Covid-19 pandemic.